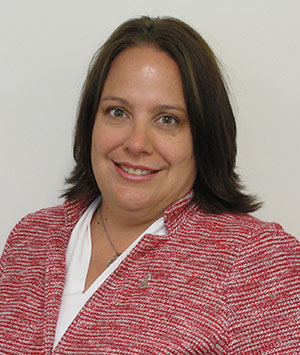 From the Director's Desk

Val Huhn joined the Division of Developmental Disabilities in September 2014 as Division Director.

Ms. Huhn began her tenure with the State of Missouri in 2000 with the Office of Administration, Division of Budget and Planning as a budget and planning analyst. She then moved to the Department of Health and Senior Services (DHSS) where she became Chief of the Office of Governmental Policy. In 2005, she returned to the state’s Division of Budget and Planning to serve as the Section Manager for Health and Human Services before becoming the Division’s Assistant Budget Director.

As Division Director, she is responsible for the oversight of Missouri’s home and community based Medicaid service waivers as well as Missouri’s state operated programs. Under her leadership, Ms. Huhn has promoted the importance of employment and technology first while supporting individuals to live self-determined lives.