On April 23, 1869, St. Louis County Lunatic Asylum opened its doors to 150 mentally ill people. Work began in August 1864. Designed and built by architect William Rumbold, it is the second governmental facility in the state to serve this population. Rumbold's vision was to recall Imperial Rome, resulting in the cast-iron-dome and plans that called for fine imported marble pillars for the front portico.

Rumbold's cast-iron-structured dome on the old St. Louis County Lunatic Asylum, now called St. Louis Forensic Treatment Center - South (FTC-S) has dominated the landscape of south St. Louis for over a century. In the beginning, it was generally held to be magnificent after which the fashion for ornamental extravagance faded and it came to be considered everything from monstrous to quaint. Now, however, it has regained a place of architectural importance, not so much by being beautiful, as by being old. It is also one of a unique matched pair in St. Louis; the other being Rumbold's dome over the old Court House at Fourth and Market Streets. The dome is even a sort of skeleton cousin to what is probably the most widely recognized dome in the world; the one surmounting the Capitol in Washington, D.C. Rumbold may not have been the prime architect for the great dome in Washington, but he was an honored consultant at least.

Due to his failing health, Rumbold had been buried fifteen months in Bellefontaine Cemetery before the St. Louis County Insane Asylum formally accepted its first patients.

The erecting of the St. Louis County Lunatic Asylum brought about other historical features, one being a 3,843 foot artesian well. Boring on this well began March 31, 1866 and continued six days a week for three years, five months and ten days until August 9, 1869. The sulfur laden water well was considered the deepest well in the U.S., as well as the deepest well in the State of Missouri until 1966. Famous though it came to be, however, the well was never more than a kind of afterthought. It wasn't part of Rumbold's original plan, and its success, or as it turned out, its failure, has had no important effect upon the building of the hospital. As a matter of fact, the well did not produce drinkable water although it periodically produced brackish trickles to remind the drillers that the vicinity was famous for its mineral spas. Finally, the well was abandoned and sealed off, and no one today is quite sure where the top of the shaft is hidden.

Another historical element is an engine built before 1889 that remains operational in the power plant. The power plant burns coal, waste, gas and oil, and at peak capacity could light a town of 10,000 people. Its refrigeration unit produced 24 tons of ice daily for governmental facilities in the St. Louis area. Additionally, a very high grade of coal was mined on the 53 acres until the mine was abandoned and filled with waste.

Even in its earliest years the hospital never did operate with the 150 patients for which it had been designed. Within two decades of opening, it had 216 patients. On October 6, 1907, construction began on new wings and annexes (known as buildings B, C, D, E, G, H, I, J, and separate K building) to the original building to accommodate 2000 patients and employees. The next overflow crisis occurred in the early 1920s which precipitated a separate building being erected for attendants' quarters. This freed space in the hospital into which patients could be moved. By 1940, the hospital had 3,844 patients.

Dr. Louis Kohler took over the hospital when was 120 percent overcrowded. He established an out-patient clinic and a three-year residency program for psychiatrists. On October 22, 1962, the Louis H. Kohler Building was erected. It included 4 floors with wings on each side. In 1968, a contract was awarded to add two additional floors on the Kohler Building, which would make the building six floors. The Missouri Institute of Psychiatry, now Missouri Institute of Mental Health (MIMH), was established in the Kohler Building. MIMH, now fully identified with the medical school of the University of Missouri, has reasserted the dynamics and drive that were part of the birthright of St. Louis Psychiatric Rehabilitation Center when it was the very new County Insane Asylum. Patient population figures for the first time in a century have shown a downward trend and the facility, thanks in part to U. S. government grants, is increasingly exploring frontier problems of psychiatry. To reflect downsizing, in the early 1990s, the East wing (known as buildings G, H, I, and J) of the Dome Building were demolished.

Along with structural changes, the facility has also undergone various name changes. When the City of St. Louis separated from St. Louis County, the facility's name changed from St. Louis County Lunatic Asylum to St. Louis City Insane Asylum. Thirty-five years later, it was renamed City Sanitarium. In 1948 the City of St. Louis sold the City Sanitarium to the State of Missouri for the sum of one dollar. The General Assembly renamed the facility St. Louis State Hospital. In October 1997, St. Louis State Hospital moved into its new quarters at 5300 Arsenal. To reflect the new philosophy of treating psychiatric illness, the facility was renamed to St. Louis Psychiatric Rehabilitation Center. This new psychiatric and rehabilitation facility is constructed to accommodate 212 clients, housed in a series of 14 cottages and 4 wards. The West wing annex (buildings B, C, D, and E) of the original Dome Building and the Kohler Building were demolished. This demolition accomplished two goals, the first being the removal of the Kohler Building which blocked the view of the historical Dome Building. And secondly, leveling the remaining West wing returned the Dome's structure to Rumbold's original design.

The YMCA has built a facility on the West end of the facility property. The land was donated by the Department of Mental Health.

For over 150 years, FTC-S has been providing high quality inpatient psychiatric and psychosocial rehabilitation services to adults with severe, persistent mental illnesses. 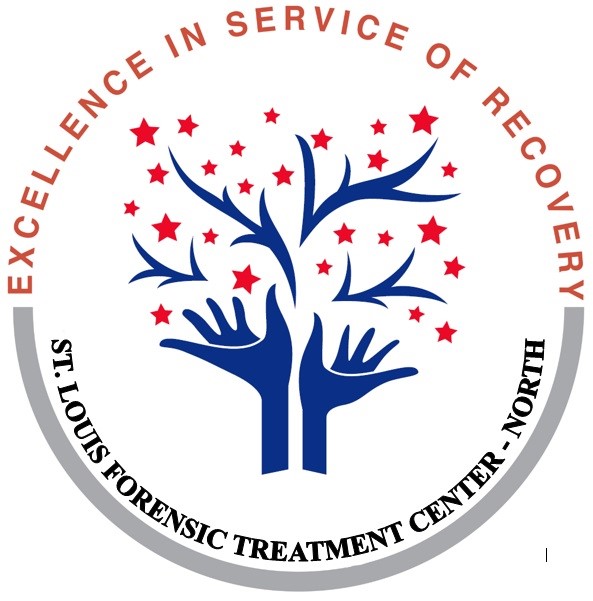 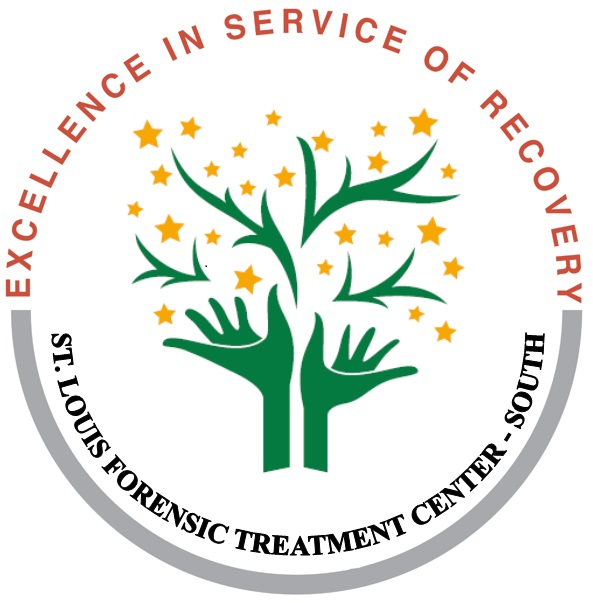