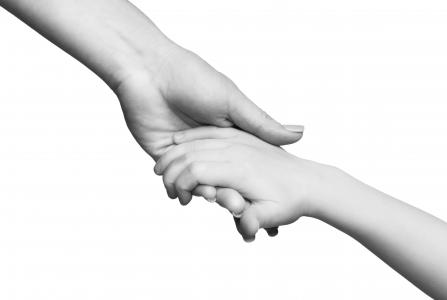 Autism or Autism Spectrum Disorder (ASD) is a complex developmental disability. ASD refers to a broad range of conditions characterized by difficulties with social interactions, challenging and repetitive behaviors, and difficulties with speech and communication. Individuals with autism struggle with interacting with others, building and maintaining relationships, communicating, and regulating their emotions and behaviors. The range and severity of symptoms can vary widely from mild impairment to significant cognitive, behavioral, and physical impairment.

What is the Spectrum?

Autism is not a one-size fits all disorder. There are many sub-types of the condition. Autistic disorder, pervasive developmental disorder not otherwise specified (PDD-NOS), and Asperger syndrome, for example, used to be diagnosed separately. Now, each of these conditions are included in autism spectrum disorder.

ASD manifestations can and often do look different among individuals diagnosed. Those on the spectrum—a range between two extremes—have distinct sets of strengths and weaknesses. How individuals with ASD think, learn, and interact with others can range from highly-skilled to severely impaired. The term “spectrum” in ASD refers to both the wide range of symptoms and the severity of those symptoms.

ASD has no single known cause. Research suggests ASD develops from a combination of genetic and environmental factors. The presence of these factors increase the likelihood a child will develop ASD.

What are Common Symptoms and Characteristics Associated with ASD?

While individuals with ASD likely have a unique pattern of behavior and level of severity (mild to significant impairment), there are some common symptoms that are associated with ASD including difficulties with communication, social interaction, and behaviors.

In addition, individuals with ASD frequently experience other conditions or characteristics such as: